I’m for all women feeling empowered in everything they do. I’m also all for women feeling absolutely empowered in what they wear. Why shouldn’t I? I’m a woman too. So when it comes to this fashion phenomenon, “butt cheek shorts”, i.e. butt-less shorts, I’m forced to question how this article of clothing serves to empower women. From celebrities  (here too), to young adolescent girls, to the suite mate next door, I don’t believe this is a step towards women’s empowerment rather than another item of clothing that further serves to reinforce the sexualization of women’s bodies according to masculine ideals of what women “are or should be”. 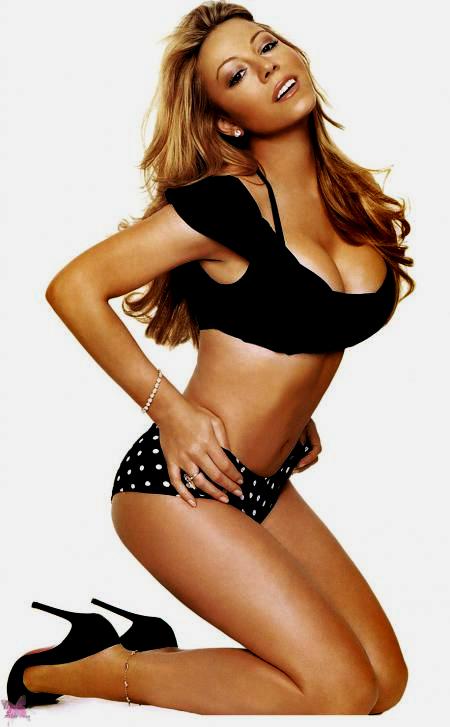 The ways that media, music videos especially, portray women (Dreamworlds 2) are as scantily clad females. They are often positioned in sexualizing poses and dressed in very little clothing. 90% of men direct music videos selling us the ever famous “male gaze“. The problem with this is that media (in any form really) is permeating society with such sexually suggestive messages. Yet the message that women take away from that is this is how we should dress. If we were being honest, we wouldn’t let our adolescent daughters walk out of the house dressed like that. Even Niki Minaj’s music, though in support of women being in control, at times buys into the dominance of patriarchal culture where women’s bodies are only objects for male pleasure. Anaconda anyone?

It’s one thing to wear short shorts, it’s another to wear a pair of shorts that looks like it’s also serving as a pair of underwear (pic #2). Should I mention the other body parts these shorts are failing to keep disclosed? I thought our shorts (and any other lower body garments) were meant to cover our butts, not expose them. Let’s just be honest too, a pair of shorts going up ones butt cannot be comfortable!

Body autonomy? This is often an argument brought up and relevant too that no one but the person themselves has power over their body. It’s possible to look at a female identifying person and think to myself she is probably wearing that because she feels so liberated that it’s comfortable for her to bare her derrière in public. (In fact, I think any woman, despite age, could wear granny panties and feel empowered too.) I cannot, however, look at the same sight without also being conflicted that her clothing is more reinforcing the sexualization of her body. Butts, like boobs, are a sexual thing! Women assume that exposing or having to expose more automatically means power, and that simply isn’t true. Yes, women are sexy! Yes, women are powerful! And yes, women embody far more value than their body parts. But exposing more doesn’t make a woman more of a women. 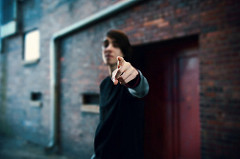 No, I’m not shaming. This isn’t a black and white issue of “for women or against women”. When it comes to clothing–like the butt cheek shorts–it is not as simple as saying I feel empowered to wear these because one wants to. The article of clothing in question cannot be separated from the systemic message that it also carries with it and what it essentially reinforces.

9 thoughts on “Empowering or Sexualization?”