In a recent interview, rapper T.I. claimed that he takes his 18 year old daughter to the gynecologist each year to check whether she is still a virgin. These comments led to backlash and criticism, eventually resulting in the “Ladies Like Us” podcast being taken down. In this interview on November 5, 2019, T.I. stated, “This is what we do: Right after the birthday, we celebrate. And usually like the day after the party, she’s enjoying her gifts, I put a sticky note on the door: ‘Gyno. Tomorrow. 9:30.’”

Here is the first problem with this… There is NO WAY to reliably and accurately determine if a woman has had sex or not.

It has been proven that the appearance of a hymen is not a reliable indication of intercourse and there is no known examination that can prove a history of vaginal intercourse. Additionally, There is consensus among scientific and medical communities that the appearance of the female genitalia does not provide evidence of prior sexual history. So, while these virginity tests are medically unnecessary and unreliable, the examinations are often painful, humiliating, and traumatic.

Another problem with this is that the whole idea of “virginity testing” is extremely sexist. 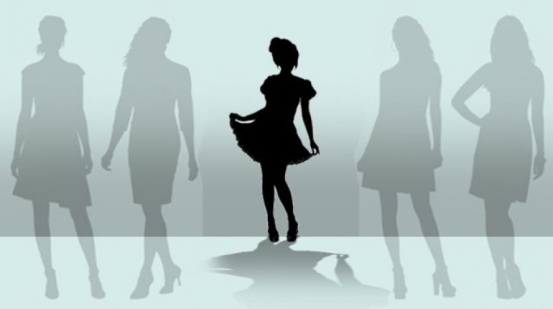 This basically reinforces the idea that women are property of their fathers or husbands; their bodies are considered objects of dominance; and their value is quantifiable to their “purity.” These attitudes lead men to feeling entitled to control a woman’s sexual behavior.

Because these same virginity tests do not exist for men, it implies that sex before marriage is only unacceptable for women and they must face the consequences and accept full responsibility for all sexual acts. These discriminatory beliefs often lead to violence against women who do not remain “pure.”

Virginity testing, despite being proven medically unreliable, is still practiced around the world. This testing continues to be especially traumatic for victims of sexual violence. Medical providers are often asked to perform these tests on victims of rape, causing pain and mimicing the orignal act of sexual violence. In many situations the tests are also performed without consent, constituting yet another form of sexual violence for the victim.

These tests are unnecessary and unreliable. They are just another way to police women’s bodies and ignore their autonomy and integrity. How difficult would it be to simply believe women rather than subjecting them to some harmful, yet useless, examination? It is time for the T.I.’s of the world to understand that a woman’s worth and desirability is determined by much more than her virginity.

One thought on “Virginity Is A Patriarchal, Social Construct.”