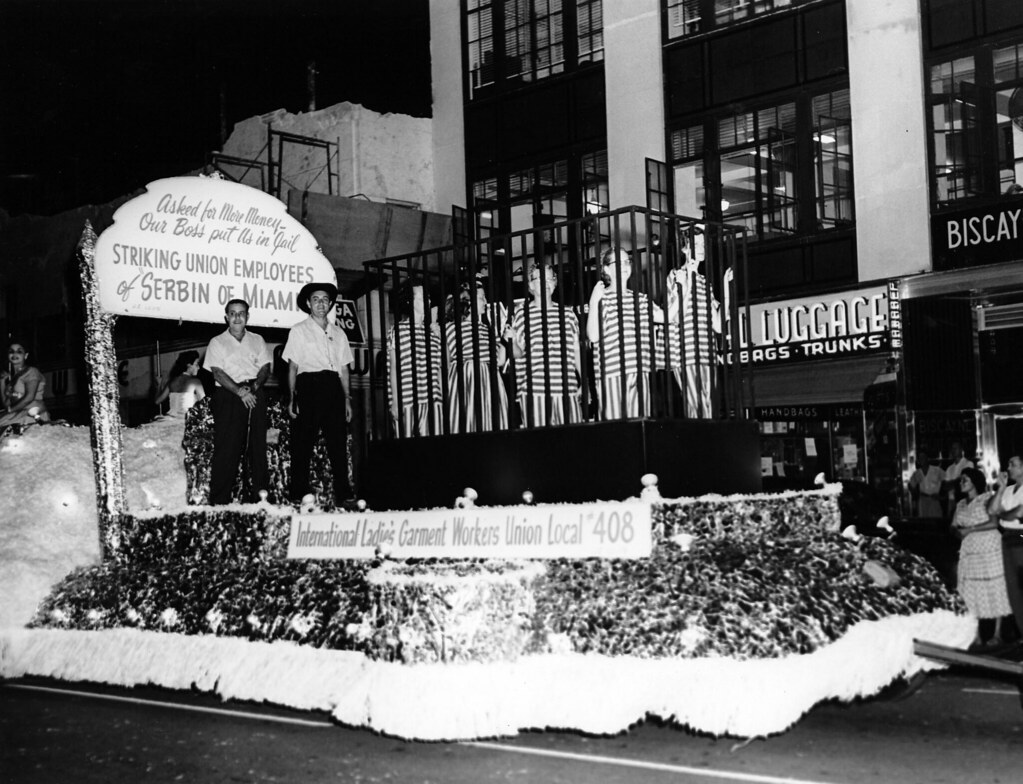 USA Amnesty International reports that 148,000 women are incarcerated in state and federal prisons worldwide, yet among these prisons, 70% of the guards are male.

Shows like Orange is the New Black, Women in Prison, Bad Girls, and Within these Walls have arisen from this “rise” in crime, showcasing the lives of these despicable women, locked behind bars for many years of their lives.

So, they’re in prison, they deserve to be there, they say.
They’ve done wrong things, and have been convicted for a crime.
They’re felons, murderers and deserve to rot, they say.

But the reasons behind why they’re there, what they’ve done, and how it affects their lives is much more than the common person can just say, as the prison system has repetitively dehumanized people left and right on accounts of breaking the law. But while this enforcement isn’t always negative, it certainly isn’t positive, nor is it useful.
At least, for the common folk.
Or, is it?

According to the bureau of Justice Statistics, “Violent Offenses” includes, but isn’t limited to:

Among these categories, the amount of women who committed Robbery among black and white was very high, and very even. For those who committed simple crimes, however, the statistics show that white women committed them much higher than black women. Among these women, 70% of those who committed those crimes were ages 30+. The stories that have been told align with the statistics; as most of these women were defending themselves against their abuser, stealing to feed their children, or practicing defense against assault in the workplace and on the street.

But, what they don’t tell you is the fact that there are prisons that aren’t reported, and don’t even factor into the horrible statistics that have arisen from the bureau. Find out more here.

What I find most disturbing is the way most women are treated not only inside the prison, but how they’re seen once they’re released. They’re forced back into prostitution, drugs, and crime, thus repeating the  cycle of prison. Most places will not hire you if you don’t have a sparkling clean record with a cherry on top, polished nails and a nice blazer. The exposure women experience to drugs, alcohol, and prostitution is much higher in places of poverty than in places of middle class and upper middle class. These women are incarcerated as causes of their means of survival, and their sentences are pushed longer than needed be due to minimum sentencing.

The prison system reports having targeted women of color and women abroad in places of poverty, undercover cops dragging sex-workers in for their means of survival, drug dealers for their abuse of women in the drug trade.

I encourage you, all of you, to do more research into the systems that you’ve encouraged as “the invisible sponge” for this country’s crime.

Because the bottom line is; they’re making money off of bringing these women in, taking your taxes, and using that to keep the cycle going.

It’s almost like it’s a system. An institution. A systematic institution of inequality…

Keep an eye out for PR!SON: A Booming Business Part 2, where we explore the ways in which the prison system benefits from the systematic incarceration of women not just nationally, but abroad.