Euphoria is a critically acclaimed TV show that has dominated the media for its star-studded cast, racy scenes and plot lines, and approach to portraying sexuality in a way that no other show has done before. While much of the show has been chastised for presenting “crazy women,” I feel this is due to the fact that people have yet to delve deeper into the underlying themes being conveyed. Euphoria has a diverse and young cast, who have all invested themselves fully in their roles. It’s easy to forget that they’re depicting high school students when they focus so extensively on everyone’s difficulties with sexuality and sex, as well as their need to fit in. They are learning to accept themselves and others while developing personal and sexual autonomy through their adventures at East Highland High School.

Jules Vaughn, the new student in town, is transgender. She initially concentrates on trying to fit in with hyper-feminine societal notions of being a “real woman,” being girly, and constantly finding herself in aggressive situations with men she doesn’t like. She explores a relationship with Rue Bennett, who is an addict in and out of recovery. While rue, although she isn’t outwardly sexual, and is figuring out her own sexual identity, Jules is still able to grow in that relationship. Jules is able to express that she wants to stop her hormone treatments and establish her own form of femininity that isn’t for male or societal acceptance, but for herself. Throughout their relationship, Rue deals with her active addiction, destroying many relationships, but nonetheless is discovering how she feels about herself and who she loves. She figures out she does love Jules, but it is hinted that Rue may be asexual, and she is navigating that as well, but both Rue and Jules are learning to accept each other boundaries and learn about each other’s sexuality. They are learning not to pass judgment on each other’s decisions. In my opinion, they are presenting an example of a modern relationship that isn’t perfect- but shows modern women and progression in feminism. They are out and open about their relationship, but they are not ashamed of themselves or ashamed about how other people feel about them. The other characters in the show give them validation for who they are, and they are treated as equals, while not fitting a cisgender heterosexual norm.

Kat discovers sexual liberty as a result of an event that should have been incredibly traumatic. Her sex tape is leaked and released online, and it is seen by everyone at school. Her perspective shifts when she discovers how many people have seen it. She grows into a new version of herself, buying new clothes, gaining new confidence, and feeling at ease in her own skin. She starts to become a “cam girl”, but she also gains confidence in having sex and exploring relationships. Kat is the only overweight woman on the show, and she struggles with self-confidence until she discovers a creative outlet and a way to feel sexy. In her mind, her friends were always getting attention- and she wasn’t. It wasn’t the sex tape that truly made people finally notice her, but her finally gaining the confidence to put herself out there and come into her true self and own her womanhood. No one was treating her any differently for her weight, but her own insecurities held her back until she found her femininity. There’s constantly a discussion about body-positivity and fat-shaming nowadays, but I liked that euphoria strayed away from mentioning her weight and leaving it as something that was more interpretive. 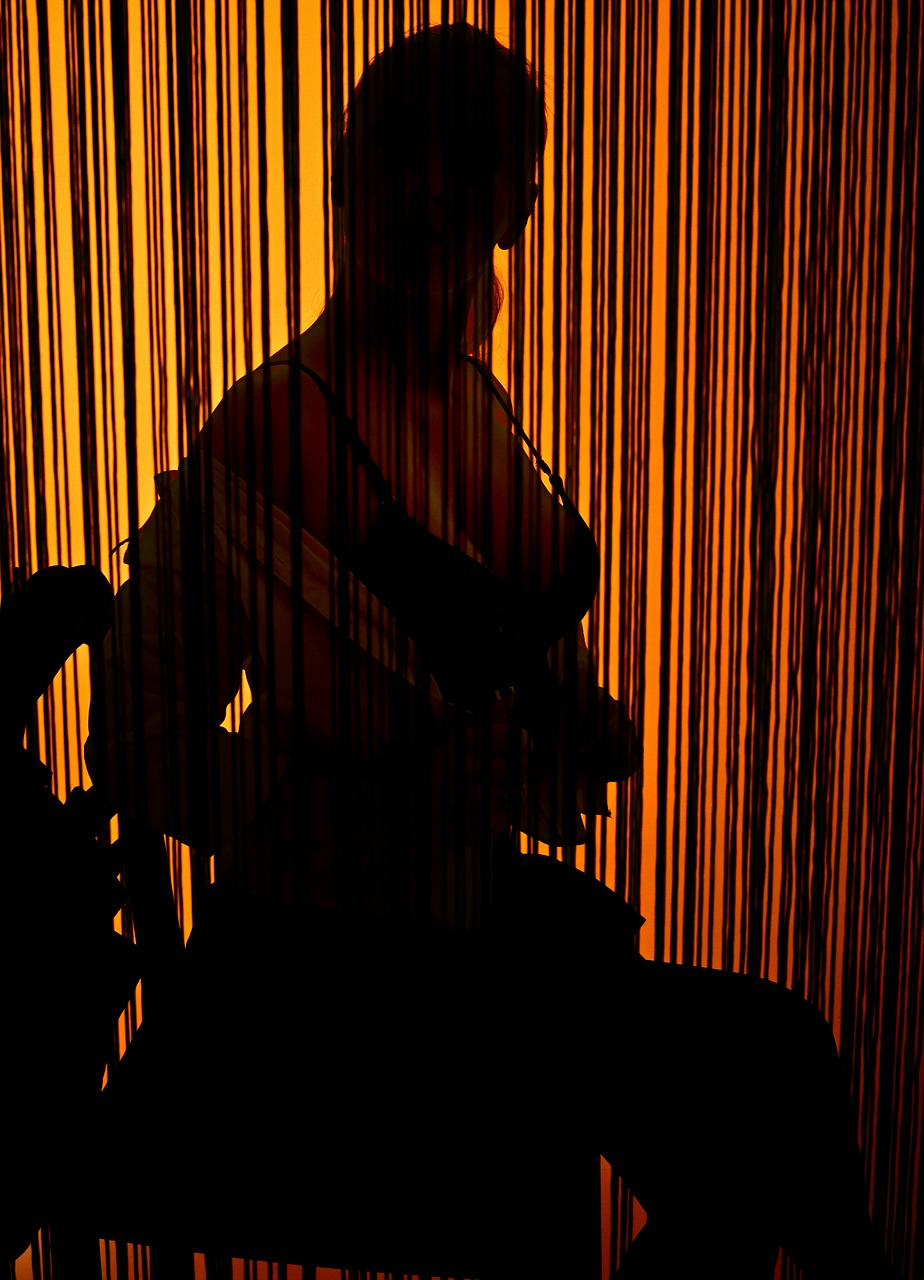 However, for some, the path to self-discovery was not as straightforward. Cal Jacobs, a father of three sons, was well aware that he was always gay. He fell in love with his best friend, but when his girlfriend became pregnant, he did what seemed proper at the time: he started a family with her. Cal grew up hating his sons and remaining in the closet. He would meet up in secret with men from grindr at motels, unable to deny his sexuality but unwilling to face it. Returning home after a drunken night out at a gay bar, he pees on the floor, and informs his entire family that he is very gay and leaving. A grand exit, for sure- but it was his statement against how everyone had always viewed him. He no longer could put up with being the rugged, tough, and aggressive man he had become, and had to let his own internalized homophobia and biases float away. 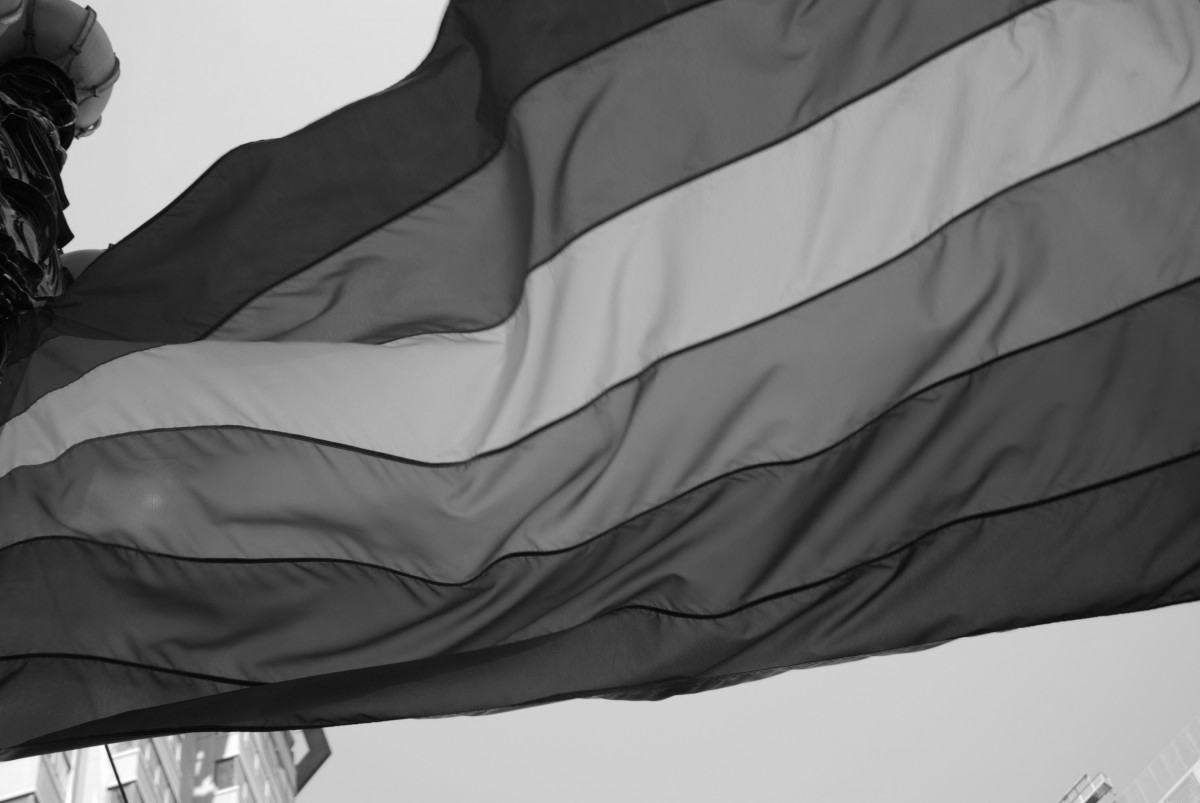 Euphoria does an excellent job of depicting sexuality as a spectrum—the characters aren’t always sure how they feel about their gender or sexual orientation, but they create genuine ties and connections nonetheless. None of these issues are black-and-white or simple to grasp for a hormonal teenager. Seeing honest portrayal of queer people in shows, of people who aren’t born having it all together, reassures viewers that it’s okay if they feel the same way. It’s also essential to know that such a successful show addresses queer issues, discusses sex, and isn’t hesitant to tackle taboo subjects. Feminism can be about wanting equality and the freedom to exist in a space as a woman. However, in this case, it’s also about having a show in a generation that wants to talk about hard topics like sexism, transphobia, and homophobia- while also liberating women from the idea that they have to be pure, or calm, or straight to be a beloved character. Upon reading many reviews and tweets of Euphoria- I commonly see that people believe it is “oversexualized” or “hypersexualized”. Thinking about this, I wonder why women being so actively sexual makes so many people uncomfortable. Society has always sexualized women- but when it can be on their own terms (albeit in a show), or when a lot of it is focused on queer relationships, or even when there is male nudity- is that what makes it too much? I invite people with those opinions to take a step back and really reflect on what they think when they watch Euphoria. The real story, in my opinion, lies under the surface, in the inner workings of what truly shapes these characters at their heart.