First off, Rest in Peace Malcolm McCormick, otherwise known as Mac Miller, you were taken from us way too soon. 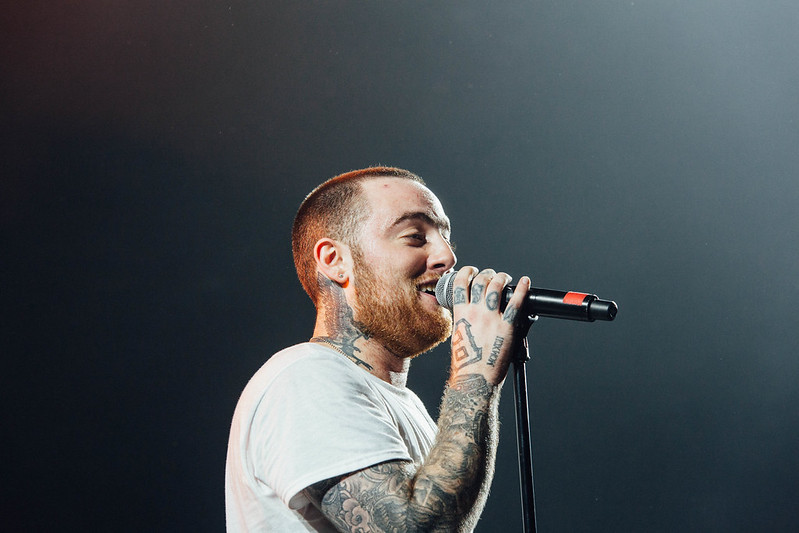 Last Friday Mac Miller was found dead in his home from a suspected overdose.  If you’re unfamiliar with Mac Miller, he was a popular rapper and singer that was known for pushing the limits in his music all while delivering raw material at the same time. Mac Miller dated Ariana Grande, another popular artist known for her singing and acting talents, for about 2 or 3 years starting in 2016. The couple broke up earlier this year and have since then moved on from each other.

Soon after the breakup Mac Miller crashed his car and a twitter user blamed Grande for the incident. Grande then went to social media with a response (pictured below).

When Grande said “Shaming/blaming women for a man’s inability to keep his shit together is a very major problem…please stop doing that.” –why does our society here in the US feel the need to blame women? Is it because of society’s misogynistic ways and always holding women to blame for their actions? Is it because boys will always be boys? Or is it because women are only meant to put men back together and when we can’t, WE’VE failed?

Unfortunately for Grande, this one twitter user’s misguided opinion was not alone and was only the beginning. Shortly after Mac Miller’s death on Friday, Grande’s Instagram blew up in shambles with comments filing in about His death being Her fault. The comments were so horrendous and threatening that she was forced to disable her comments on her Instagram.

However, some twitter users are still rampant with commentary about the situation. A tweet that went viral and that’s very relevant is pictured below.

Demi overdoses, it’s her fault bc she’s a grown woman who chose to do drugs, Mac Miller overdoses and it’s Ariana Grande’s fault bc she broke up with him. Just say you hate women and go…

Quick Background – Demi Lovato, another singer/actress who is currently in recovery from a recent overdose, had a similar situation that can be compared to Mac Miller’s. Shortly after her overdose people blamed her for her own actions and criticized her for relapsing. Compared to Mac Miller’s overdose which led to his death, instead of society blaming addiction or placing it on no one at all they became fixated with Ariana Grande.

Twitter user, @Deenaeeee, made a thread with the continuance of users saying various comments about society’s flawed gender rules and the “blame game”. One screenshot even shows a user stating they wished Lovato had died instead of Mac Miller – because we can just pawn someone’s life right?

After a few days of the continuous blame on Grande, a good friend of Mac Miller’s, Shane Powers, spoke up and said Ariana Grande had nothing to do with his friend’s death, it was the addiction.

Ariana Grande didn’t kill Mac. Mac killed Mac. Leave her alone. He’d be furious with ANYONE who made any shitty comment to her.

Despite the idea that prince charming came to the rescue, Shane Powers got backlash about posting the tweet above and users still accuse Grande for “leaving him in his time of need.” Because you know, it didn’t matter how toxic the relationship was for Her.

Hopefully Ariana Grande isn’t taking all of this to heart because people can be so insensitive when it comes to celebrities, especially female celebrities and I can only imagine how hard it must be to be under a microscope consistently. Grande’s year has been faced with extreme adversity, nevertheless, I just want her to know she’s got @FerociousFem ‘s support. 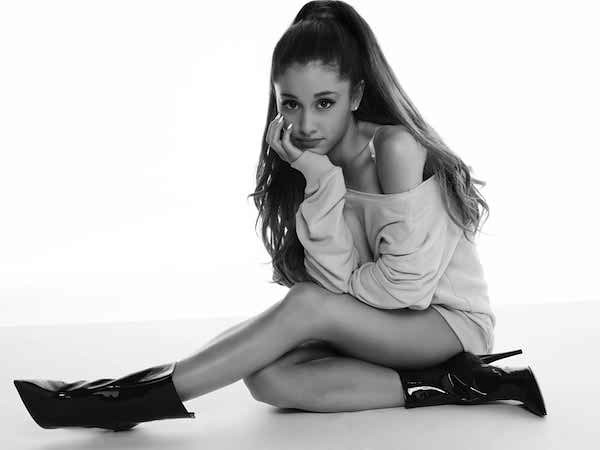