As everyone knows the super bowl was this past weekend, the Eagles beat the Patriots in a jaw dropping victory of 41-33. It was nonetheless an interesting game that kept us on the edge of our seats.

However, what I feel kept me in my seat was the somewhat underwhelming performance of good ole Justin Timberlake. Please prepare yourselves, I am not about to drag JT, but I am going to comment on his Super Bowl performance history compared to others.

Many of us remember the “wardrobe malfunction” in 2004 between Jackson and Timberlake, in which Jackson’s nipple was exposed on stage at the end of the performance. It was deemed the name “Nipplegate.”

It’s been speculated whether or not it was a planned part of the performance or truly a “malfunction.” What I’m more interested in, is the fact the Janet Jackson was the only one who was really reprimanded for this part of the performance and Justin Timberlake himself, didn’t face a whole lot of scrutiny for it, even though he was equally involved in the fiasco. As we already know, many time whenever a kind of sexual scandal occurs between a man and woman, the woman usually takes the flack for it, and it’s normally her reputation that is affected.

In this case that proved true. Jackson took most of the heat for this, and JT remained fairly unscathed.

He was invited back to perform AGAIN this year.

One may hope, that per past events, this performance would be one to blow us out of the water and remove some of the bad taste in our mouths towards JT for his past performance. However, it was a performance that featured almost none of his new music and focused mainly on his older hits. Perhaps trying to remind the audience of the old JT that we all knew and loved?

Oh, but wait, there’s more. Not even a full 24 hours after his performance aired live featuring a bigger- than -life projection of Prince, we find out that years before, Prince himself had commented on presenting a deceased artist that way in order to “perform” with them. And in these comments, he criticized the idea and said he would never want anyone to use his memory that way. 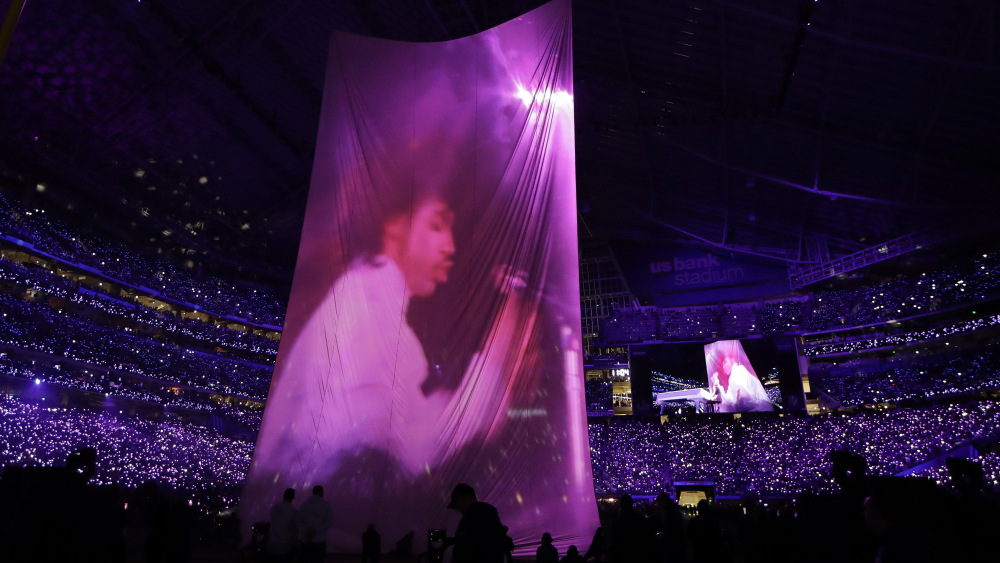 So, is this strike 2 or 3 for JT? And will he actually face any repercussions for his mistakes or walk off scott-free like last time? Let me know what you think about this!