So, let’s talk about Babies! And Bathrooms! And Babies, in Bathrooms!

A picture of a man trying to change his child in a public men’s room has gone viral. This man is squatting on the wall in a restroom in order to create a surface to change his child’s diaper. Why? You ask. Because apparently there are NO changing tables in men’s bathrooms.

Now, there are some areas that do provide tables in public men’s bathrooms as Johnathan Church reluctantly found at a baseball game, however he was uncomfortable with the lack of privacy for his infant daughter while being placed next to urinals. A valid point in itself, but then again, he had a changing table located in there to be able to use.

My question is who even knew that this was an issue?! I am just seeing this now and the farthest back I could find of a man talking publicly on social media about this issue was a mere 3 years ago when Ashton Kutcher posted about it on Facebook.

Ashton Kutcher created a change.org campaign and New York state Sen. Brad Hoylman proposed the bill following the celebrity’s actions and advocacy efforts. Apparently, Obama passed a law called the “Babies Act” in 2016 that requires all public buildings to be equipped with baby changing facilities. I never knew ANY of this!

As the law states though it has to be public, so there is no obligation to private buildings to do the same. The photo has sparked more activism from Dad’s who have had this issue who are speaking up about it now. This is definitely a solution to the lack of changing tables in men’s bathrooms but I still have questions regarding bathrooms in general. Although there is more of a push to extend the changing tabled farther than merely public buildings, will there be diversification and inclusiveness in the process past the men’s room?

Now that there are gender neutral bathrooms will they be required by law to provide changing tables in those to ensure people who do not identify as male or female will still have access to these amenities if they so need it.

Another issue that can arise is ensuring that changing tables continue to be in compliance with ADA. If there is to be a changing table in a bathroom stall, to ensure it is an accurate height for anyone to be able to use. In the same token if it is in the public area of a bathroom is there enough room for someone to change their child and allow for wheelchair accessibility.

I am glad we are fully breaking down stereotypes and hope they do not continue to arise past the men’s bathroom, but also smoothly transition into being inclusive with any family dynamic so everyone can feel comfortable and confident going into a bathroom and knowing they will have a way to accurately and safely care for their children. 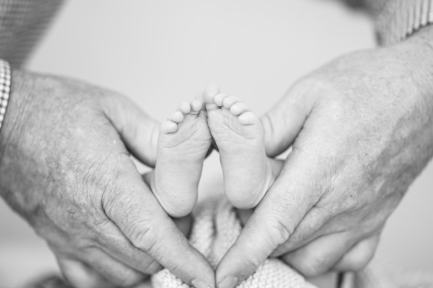 18 thoughts on “Men’s Bathrooms are Sexist and They Know It!”