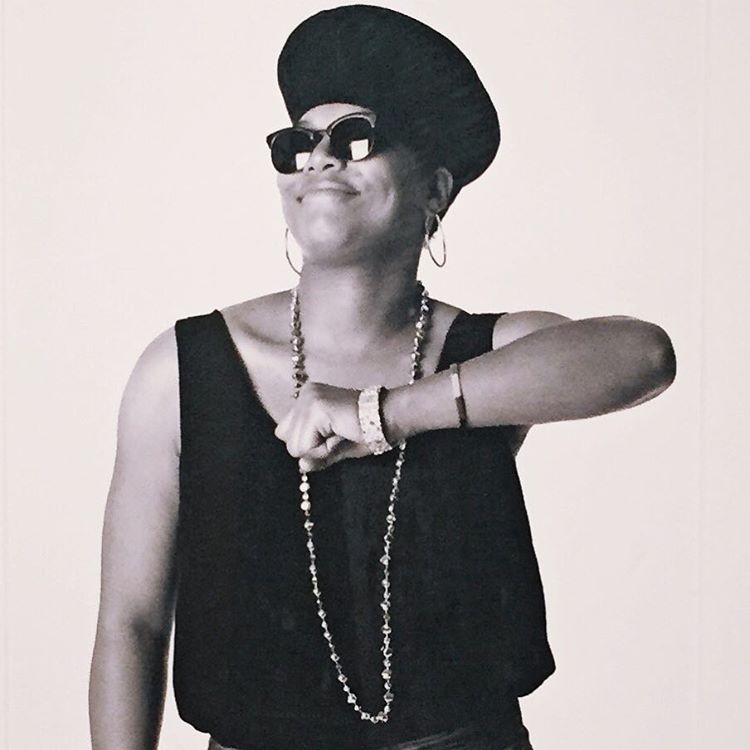 90s hip hop and feminism have quite the sordid history, with Kanye West himself acknowledging that “I definitely think generally rap is pretty misogynistic.” Nonetheless, there has indeed been moments of intersection between feminism and hip-hop in the past whereby brutal honesty  is mixed in with the need to genuinely lift each other up, particularly with regards to women’s roles in the game.

In “Straight Outta Compton” (1988), Ice Cube partook in a song called “I ain’t the One” which stated “On these silly games that’s played by the women, I’m only happy when I’m going up in em.” The song went on to extrapolate anger towards women who cared only for his money, at the same time stating he only thinks with his “ding-a-ling.” In his album “AmeriKKKa’s Most Wanted” (1990) however,  Cube almost seems to critique “I ain’t the one” with “It’s a man’s world” which starts off similar to the prior song with “cause after I do ya, Huh I never knew ya.” All of sudden rapper Yo-Yo shows up in order to affirm the role of women in the rap game with lyrics like “if you was more of a man instead of faking it, women deserve the credit when they’re making it.” Cube thus critiques the sexist attitudes of hip-hop via embodying his less inclusive past-self throughout the rest of the song, with the piece ultimately transforming into a commentary on the male dominated rap game’s reluctance to give women their voice.

Queen Latifah’s barrier smashing role in hip hop laid the path for other women to find their voice, versatility, and opportunities for achievement in the rap game. Latifah’s work notably  made an effort to ensure women rappers never had to be ashamed of their femininity. Latifah’s album “All Hail the Queen” (1989) perhaps best embodied this caveat, notably with the song “Ladies First”. With lyrics such as  “Laying down track after track, The next man, or the next woman,  it doesn’t make a difference keep the competition coming” Latifah and Monie Love affirm that the strengthening of rap as an art form comes through the interaction of both women and men in the game. In terms of “Ladies First”, the mantra was meant to remind women that they have the capabilities to achieve deserved excellence, despite a sexist culture saying otherwise.

From “Brenda’s Got a Baby”to “Dear Mama”, Tupac Shakur made consistent attempts to uplift black women in a culture that he felt invalidated them. His ultimate feminist anthem however, came with “Keep Ya Head Up“, a song meant to affirm to struggling women that they shape the world around them more than they are let on to know. By stating “because there’s too many things for you to deal with, dyin’ inside, but outside you’re lookin’ fearless”, Tupac acknowledges the economic, social, and gendered pain the women in his community are facing. Therefore, Tupac reminds women that without them the world would cease to function, making it imperative that barriers be removed from them so that they can pursue their desired autonomy and success.

One thought on “Exploring feminism in 90s Hip Hop”