“Yeah, she can hang. She’s chill.” I’ve heard this phrase used over and over again towards me and other girls. And chill means… what exactly? Starting in high school but continuing through college, I’ve noticed people using the word “chill” (or sometimes cool) to describe a certain unique something that apparently means someone is “okay” to hang out with. For girls, I personally feel that it brings a certain connotation when used in the context of hanging out with a group of all straight males. 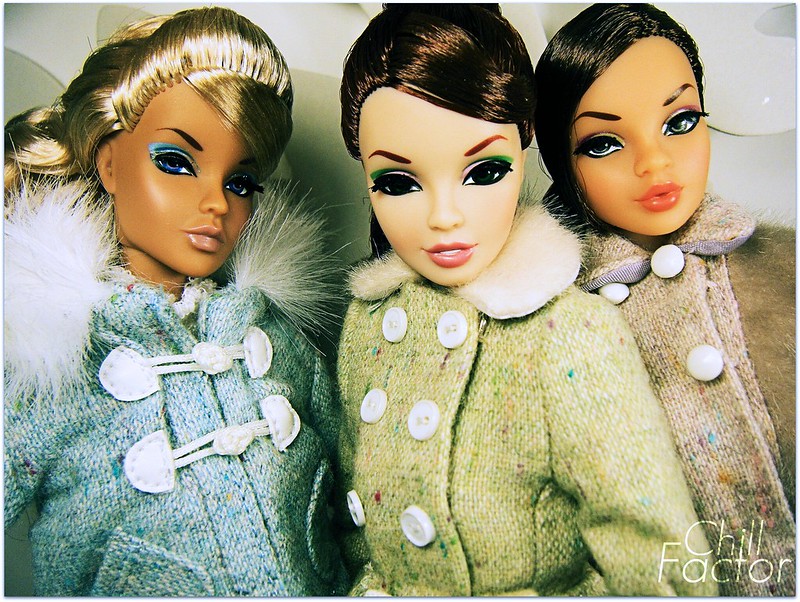 To me, the “chill” girl means a girl that can hang out with all-male groups, is interested in the same things as them, and won’t get mad or upset about things that they say or do, especially sexist things. If a guy friend slaps her butt, or says something degrading or sexist, the “chill girl” will laugh it off, somehow being in on the joke because she’s “one of the guys,” but is she really? Or is she just pretending to be because she’s being held up to guy’s standards of normativity and is expected to like what they like?

Gillian Flynn’s novel, recently turned movie, Gone Girl, deals with this issue in a somewhat hyperbolized way that i won’t get into all the specifics of right now. One passage that carried over (somewhat awkwardly) from the book to the movie has been highly debated and referenced in association with this notion of “the cool girl” and how this stereotype is really a myth based on men’s idealized versions of women. This is the passage:

Obviously there are plenty of girls who genuinely enjoy many of the same things that guys like and are not pretending in any way. It’s not that every girl with “cool” qualities is completely unoriginal or only doing it for guys’ attention, and it’s not that all men want the same thing. There are variations of what “the cool girl” means to each guy depending on what they’re into because in many men’s minds, what they like, you should like! The argument here is that lots of girls are living up to the standards of what they think men want, and are viewing themselves through men’s eyes. If we don’t speak up for ourselves, what are the consequences?

If we act a certain way to get a guy or love interest, we might very well end up with someone that we don’t actually like. I think the movie Gone Girl portrays this theme pretty well, that if we lie to someone at the beginning of a relationship, we’re likely to grow unhappy once we find out who that other person really is. Wouldn’t it be better if we were just ourselves, and could let people decide if they liked us or not based on the real us?

Have you ever pretended to like something you didn’t or acted a certain way to get someone’s attention? Do you think it’s bad? Or is it just normal to try to give people what they want? Do you think guys do the same thing and try to act a certain way for girls? Honestly, I don’t. Guys never pretend to like things that girls are into because femininity and women’s values have always been degraded in our culture, and that’s not “chill.”

What does “chill” mean to you? Should we think of a new meaning for the word?

An article I read on mayan.org gives a great discussion around the use of this word and its connotations for girls. I highly recommend reading the whole thing, but one part of the article says, “A lot of girls see feminists as “crazy” outspoken people who they don’t want to associate with for fear of losing their chill image. Just because you’re a feminist doesn’t mean you can’t also have a lot of chill qualities or take on other identifying characteristics.”

This is a really interesting point to think about. We shouldn’t be scared to voice our opinions. If feminists aren’t chill, then maybe I don’t want to be chill. We should all think about the words we use and what they really mean, and we should be confident in just being ourselves. And if the guy i date doesn’t want me to be an opinionated, flawed, real person, he’s in for a rude awakening.