Recently in the news a story as been brought to my attention that frankly pisses me off. The Times Picayune of October 13th, 2014, tells of a New Orleans woman who was sexually assaulted. The woman woke up to a man assaulting her as she went in and out of consciousness and then after the ordeal she went to the hospital. The woman thought it would be best to receive a forensic exam, and 8 days letter she received a letter that would shake her very core. The letter told her she owed the hospital 2,000 dollars, her insurance would pay for most of it, but she still owed 600 dollars. Then a few days later she received another bill of 1,700 with an additional charge of 860 for going to the emergency room.

So you mean to tell me that a woman first has to go through being assaulted and then paying these bills. It seems like the trauma and pain will never cease. If our homes are broken into we are not charged for evidence collection, the same method should be applied when it comes to medical coverage for sexual assault survivors.

In 2015 no woman will have to pay upfront for a forensic exam, but there is still no federal ruling on states cover other medical expenses. The biggest one I think of is HIV prevention medicine that can cost up to 1,000 dollars. If a crime is committed against you, why should you be paying the expenses. Though Louisiana Governor Bobby Jindal issued an executive order calling for the immediate revision of the state’s rules for medical coverage for sexual assault survivors, change still needs to happen on a national level. The Office of Victims of Crime has a detailed map where you can see the compensation program for sexual assault survivors and every state is radically different. 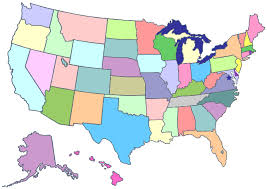 There needs to be a federal ruling making it mandatory for states to cover medical expenses beyond the forensic exam such as STI and pregnancy testing, HIV prevention medicine, emergency contraception, and therapy. Also woman should not be charged for going to the emergency room; if these bills continue to happen, women will no longer want to receive exams. If women do not go through their forensic exam, it becomes difficult to catch the attacker and also the rates of sexual assault survivors not reporting their assaults will just continue to be higher.

So do you see the major problems with all of this? I have some solutions, we need to be active in our legislation by talking to our congressional representatives. The midterm elections are now over and you know these political figures want to make change, why not have this be one the changes. One way you can start the conversation is by going to contactingthecongress.org; there you type in your location information and the website will direct you to your representatives and their contact information.

I have decided to start my own online campaign and which you can easily get involved.  It is time that sexual assault survivors’ stories about not receiving medical coverage aren’t silenced anymore, so I have a site where survivors can post their own stories and/or copies of their bills. The website is called Speak Up: The Cost of Sexual Assault. You can send in your stories by sending me an email to traumabillsicantdeal@gmail.com. As we all know the first part of fixing a problem is knowing that is actually exists. So, will you speak up? 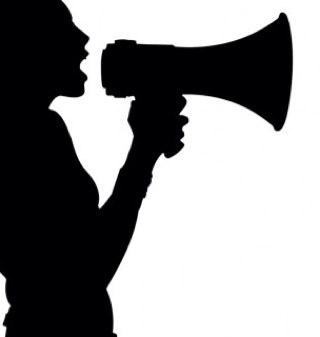