On September 14th, we discussed local, national, and global news from feminist standpoints. This included information about a local professor aiming to educate college students on the election process, a governor in South Carolina introducing a 15-week abortion ban, and a Saudi Arabian woman being prosecuted for tweets.

Professor Bobby G. Gentry of Bridgewater college is using a $20,000 grant from the Scholars Strategy Network to create the Valley Votes Project, a program started to educate and encourage students of local colleges to participate in elections. Working with Dr. Ben Blankenship of JMU, Gentry is using the funds to start a Tik-tok competition for students of James Madison University, Bridgewater College, Eastern Mennonite University, and Blue Ridge Community College to create and share videos about voting and election processes. Gentry describes college students as a key demographic in upcoming elections and notes that now is the time more than ever to be involved in your local and National governments. Gentry also received extra funding to celebrate civic holidays like National Voters Registration Day. To read the full article visit: https://www.whsv.com/2022/09/13/bridgewater-political-science-professor-educating-students-community-importance-voting/

Lindsey Graham, a Republican senator from South Carolina, put up legislation on Tuesday, September 13th, 2022, that would make abortions illegal nationwide after 15 weeks of pregnancy. The Protecting Pain-Capable Unborn Children from Late-Term Abortions Act forbids doctors from performing abortions after 15 weeks of pregnancy, with some exceptions made for abortions required to save the mother’s life or when the pregnancy is the result of rape or incest. As many of us are aware, Roe v. Wade was overturned in June of this year, removing women’s constitutional right to an abortion and giving the states the authority to make the decision. Women’s voices have been silenced for many years and I believe it is important for all women to be educated on their rights since it is directly affecting us and not the majority of those who are creating these laws. On January 15th, 2021 women advocate, mother of two, doctoral student, and researcher at Leeds University, Salma Al-Shehab was detained and accused of “disturbing public order” as she was found liking, following, and retweeting accounts on Twitter that “transmitted false rumors”. Al-Shehab was held for 285 days in solitary confinement before her case was even referred to court. When she did receive her sentence, she was originally given 6 years in prison because her crime was seen as minor. Salma then chose to appeal and was then given 34 years. This article definitely opened my eyes because I think people often forget how women are treated globally. 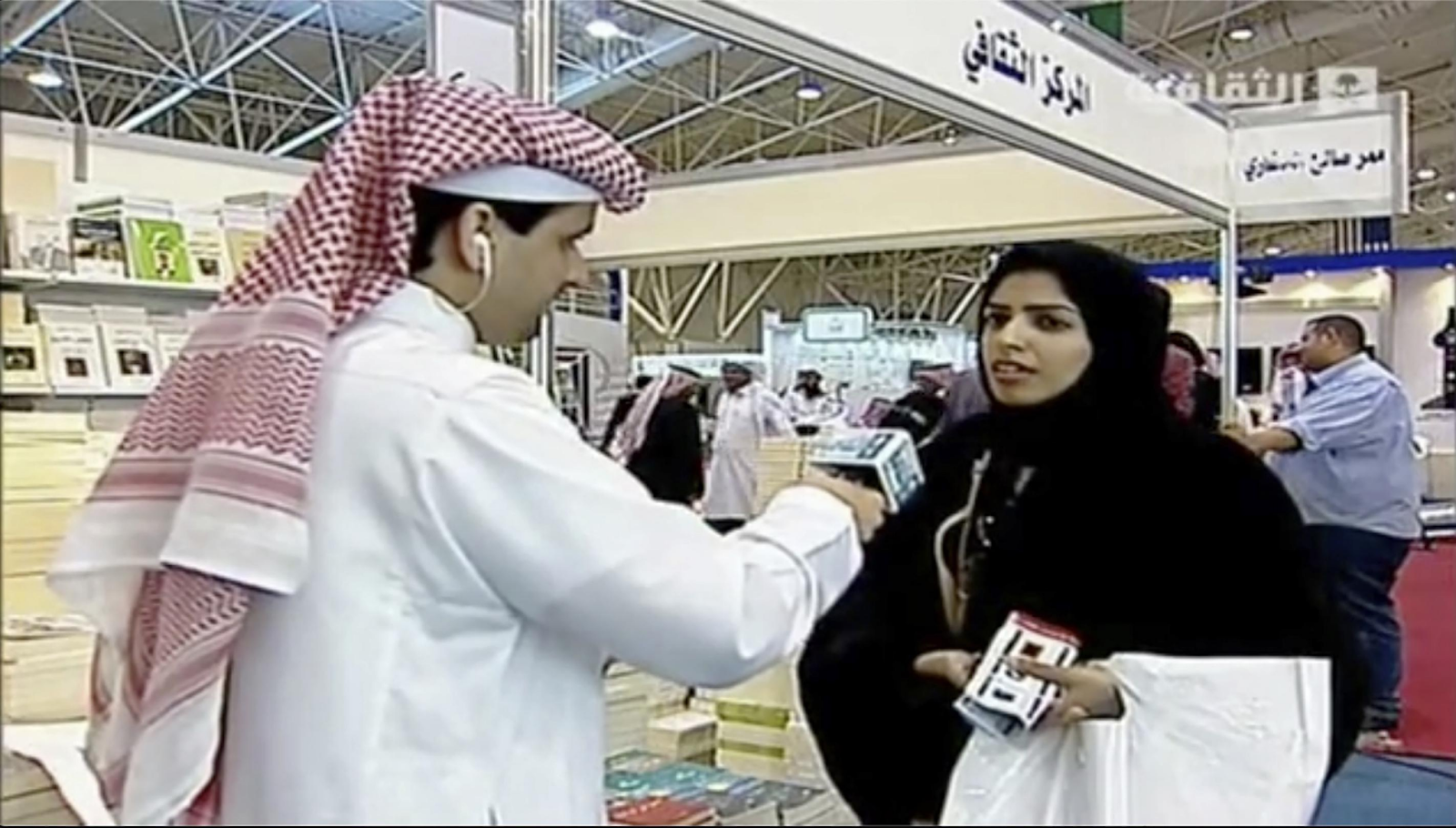