IN OUR NEWSROOM ON SEPTEMBER 7TH, 2022, WE REVIEWED AND DISCUSSED AT GLOBAL, NATIONAL, AND LOCAL NEWS FROM A FEMINIST PERSPECTIVE. THE NEWS ARTICLES INCLUDE INFORMATION ABOUT THE NEW BRITISH PRIME MINISTER, A TIK TOK TREND SWEEPING THE NATION, ABORTION RIGHTS IN KANSAS, AND HOW JMU CELEBRATED NATIONAL WOMENS DAY.

Earlier this summer, former British PM Boris Johnson resigned in disgrace after a scandal emerged regarding parties he hosted during the strict British Covid-19 lockdown. Earlier this week, very close election results were finalized and Conservative Party leader Liz Truss was sworn in as the new Prime Minister. She is the third female leader of the British government, following Theresa May, and Margaret Thatcher. As British citizens grapple with inflation, the new PM has vowed to cut taxes and enact other economic countermeasures to support a weak economy. She announced a diverse cabinet, without white men in any of the top positions. In a controversial move however, while announcing her cabinet, reporters noticed she removed the position of Women’s Minister. As the country deals with the after effects of Brexit, the pandemic, a drought, inflation, and labor shortages, many citizens feel as if her motivated mentality might be exactly what the nation needs. 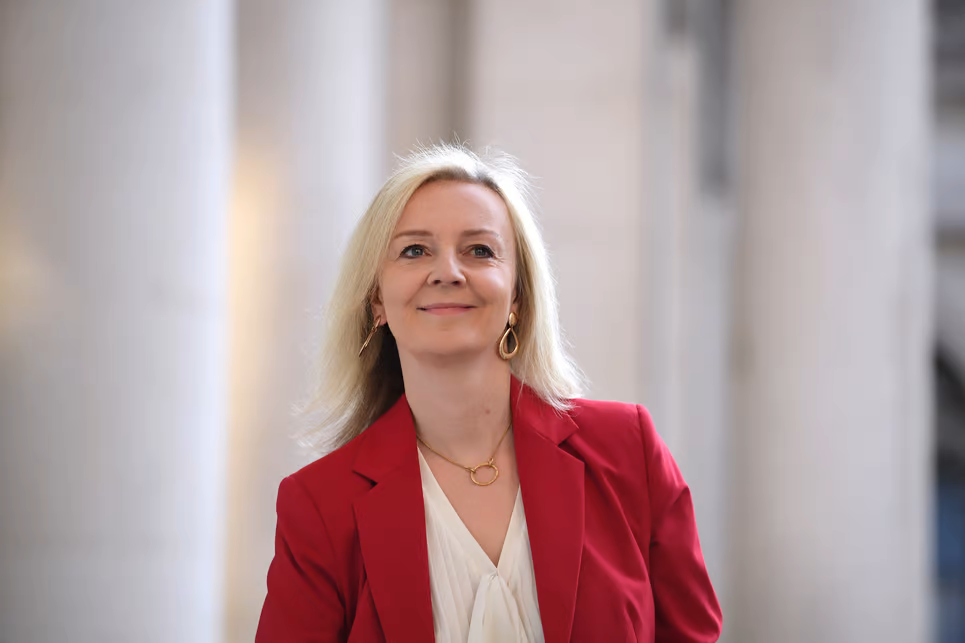 There is a new TikTok trend emerging that romanticizes being a submissive wife. These influencers talk about serving their husband’s every need and basically being their personal slaves. According to an article by Daily Mail, some women brag about quitting their jobs and “cleaning, raising his babies, and scratching his back”. People can choose how they want to live their lives but the problem with putting this out on social media is the influence it has on young women. This trend is setting feminism back to the days when women were expected to be submissive to their husbands by cooking them dinner, doing their laundry, and caring for their children. It is encouraging women to give up their financial independence just to keep their husbands happy. They claim that a woman having it all (career, happy marriage, kids…) is a lie and woman should just rely on a partner. But women have been breaking through boundaries for years proving that we can do it all and we do it well. 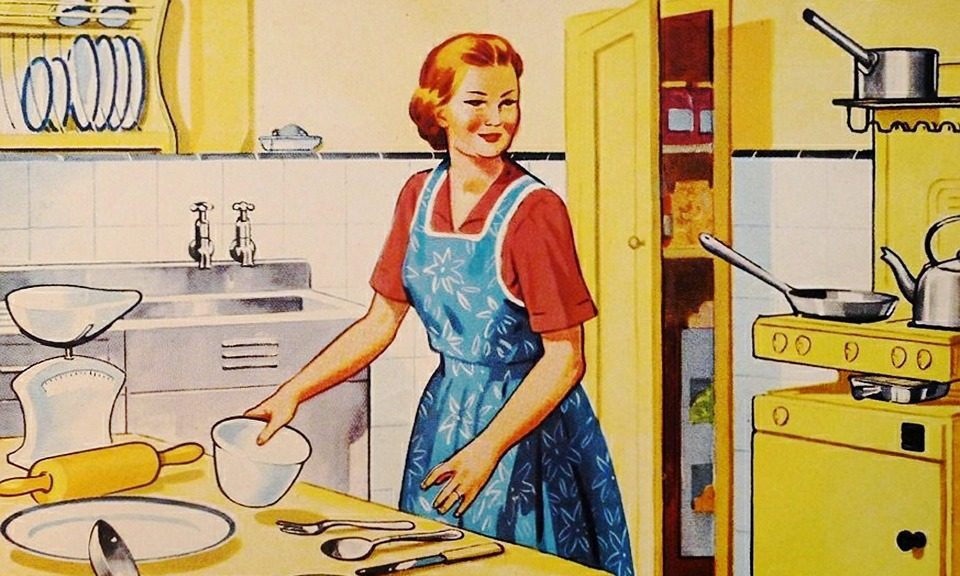 Early in August of this year, the Kansas State legislature put forward a proposal to remove the right to abortion from the Kansas Constitution. After citizens voted, the ballot measure was rejected by 60% and the right to abortion is now protected under the state constitution. Kansas is the first state to have a local vote after the SCOTUS decision on Dobbs v. Jackson Women’s Health overturned the right to privacy that protected abortion under Roe v. Wade. There are several other US states that have ballot measures pertaining to the right to abortion being voted on this year, including Michigan, California, Kentucky, Vermont, Montana, and Colorado. While a disappointing defeat for abortion opponents, this pro-choice win in a red state is certainly surprising. Many political forecasters believe the results in Kansas will mirror what is to come as other states vote on their ballot measures. 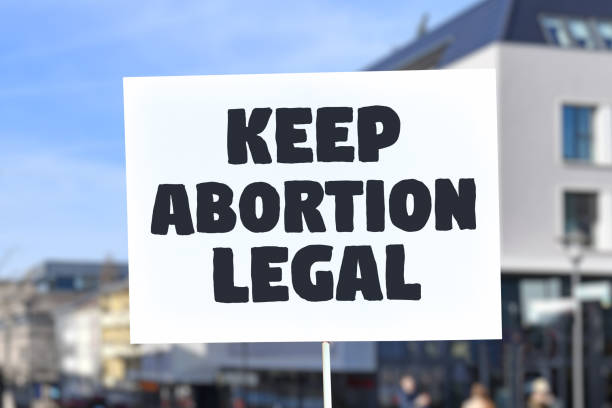 On international women’s day, there was an event outside of the dining hall where women wrote anonymous empowering notes to others. Throughout history, when a woman walks into a social setting they can be undermined by suffering cat calls, stares, and overall feelings of inferiority. It is important that women feel equal to their male counterparts. Often times women are found turning on other women trying to rise to the top so it’s important to have events like these on campus to uplift one another. Putting encouraging notes in a familiar place, like a dining hall, will remind people that this simple act can make a difference. We can take these small moments from everyday life and turn them into uplifting and motivating experiences. I think it would be beneficial to have more events like this on campus to remind people that they are accomplished individuals with many important and powerful traits. 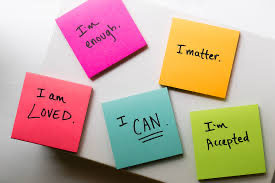