For local news, JMU’s Women of Distinction award applications are now open, and anyone who identifies as a woman is eligible! A woman who embodies this award is someone who “inspires us through her dedication and innovation; her exemplary leadership and mentoring; her commitment to enhancing gender equity and inclusion. (QUOTE) The award is given to four recipients: Instructional Faculty, A&P Faculty, Classified Staff/Wage, and Undergraduate/Graduate student. If you know someone you would like to nominate for this award, all you need to do is complete the nomination application and email it to Kim Moubray. Applications close on February 22, 2021, and the winning recipients will be honored at the annual Diversity Conference on March 12, 2021.

Cicely Tyson, an award-winning icon of the stage and screen who broke barriers for Black actresses with surpassing dignity, passed away on Thursday, January 28th, at the prime age of 96. She began her acting career at 30 years old when parts for actors who looked like her weren’t easy to come by; however, she refused to take on roles that reduced Black women to their gender or race. Tyson was committed to presenting only positive images of black women; she initially did not have steady work in film and television. 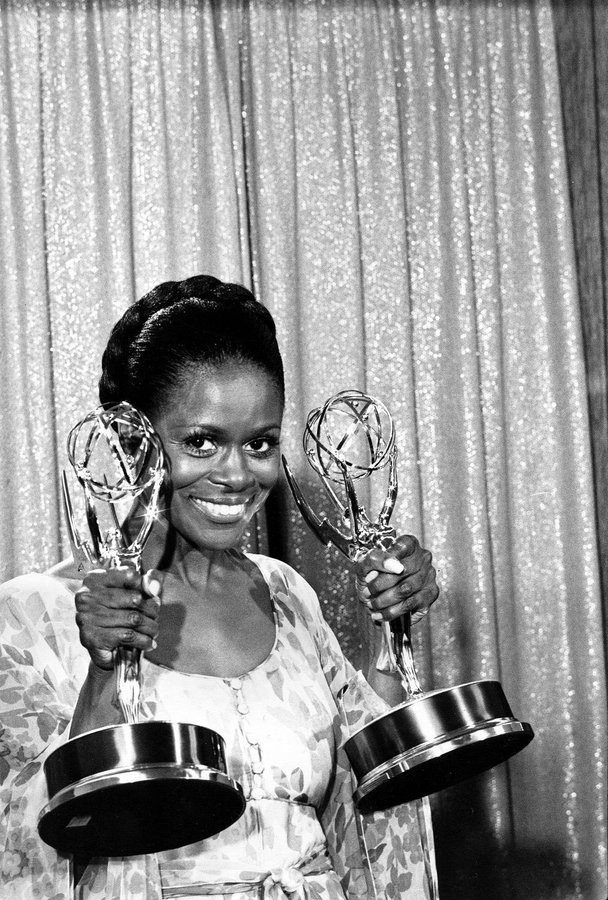 In October, Poland’s constitutional court ruled to ban abortions in cases of fetuses with fatal abnormalities. This ruling was officially put in effect on January 27 and caused an uproar in Poland. Many people stormed the streets to protest for the right to an abortion. Among the protests, many activists joined, such as Klementyna Suchanow, who is part of the Polish Women’s Strike, which organized large demonstrations against abortion bans. She and other protestors were detained at the scene of the protests. Under Polish law, the only legal abortion is if a woman’s life is at risk or if the pregnancy was due to rape or incest. Marek Suski, a PiS lawmaker, said, “The party would consider introducing new rules that could allow the most extreme fetal deformities to be excluded. But political commentators say consensus between PiS and its arch-conservative governing allies would be difficult to achieve.” 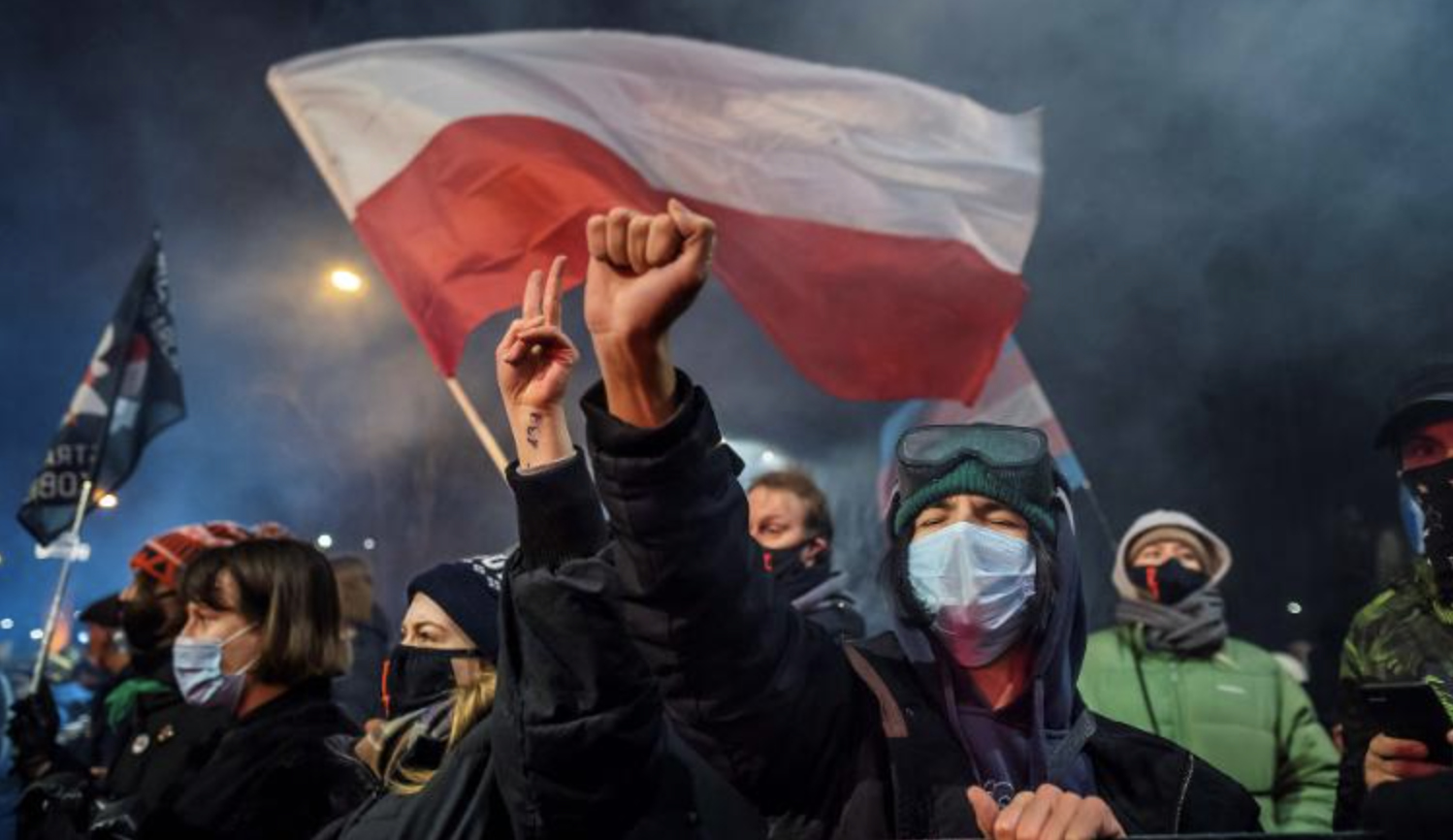