FEMINIST. A warrior that encompasses an underlying meaning of hope, strength and an overflowing amount of support. For others, this word brings up feelings of hatred and disgust. But for most, brings fear and disturbance. So how? How can just an eight-letter word deliver such a whirlwind of emotions?

The Merriam-Webster dictionary defines feminism as, “the theory of the political, economic, and social equality of the sexes.” As feminists, our goal is to create and spread equality to all genders. So why are so many people in this hate-filled world uncomfortable by only a word?

The word feminist has so many misconceptions brought by the unfathomable use of stereotypes.

Lies spread to undermine the word. To make people feel uncomfortable by the word.

I told some of my girlfriends one day that I was taking a feminist blogging class. To my surprise, their reaction was not what I expected. They looked at me with such confusion and puzzlement. Why? Why would a strong, independent woman, like myself, dare to take a class where its outspoken nature is to support and encourage WOMEN. Crazy I know.

VILLAINIZED. Portrayed to be this evil character for standing up for what we believe in and dismissed with eyes rolling to the back of their heads, before a word even leaves our mouth. Sadly, we don’t live in a feminist world. We live in a world full of hate, inequality, and injustice.

These eye rollers are simply scared. Scared to be outspoken and passionate for what they believe in. VULNERABILITY. It’s one of the most difficult things to overcome. To be vulnerable means to let people see who you truly are. It means to be REAL. Being vulnerable is not a sign of weakness; it is a symbol of strength.

The hatred and preconceived notions that follow feminism are developed through people being uneducated. I don’t blame them because, as feminists, it is our job to educate others about what it truly means to be a feminist and why it is so important to be curious and analyze the world around us.

We are POWERFUL. We are a MOVEMENT. 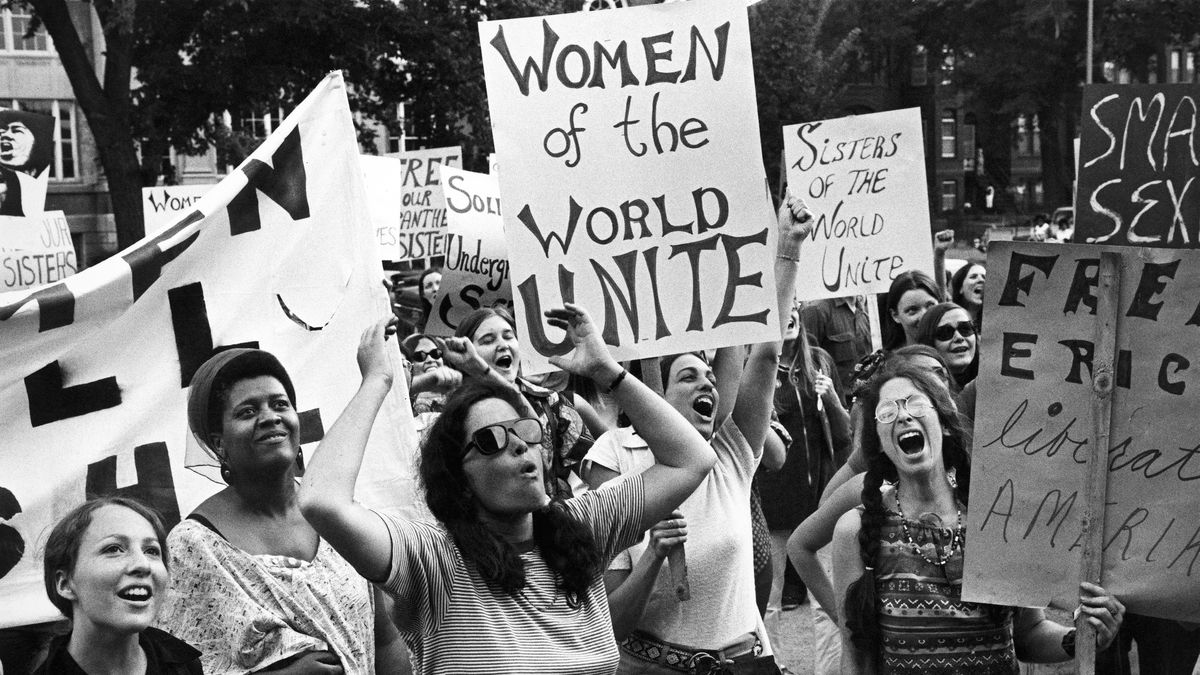 In the book, Living a Feminist Life, Sarah Ahmed puts is quite perfectly, “No wonder feminism causes fear; together we are dangerous,” (Ahmed, 18).

The reality is, we can’t think about the word feminist or feminism without feeling some type of emotion. In my opinion, I don’t believe there is a true definition of feminism because feminism itself is very subjective and means so many different things to different people.

So, what does feminism mean to me?

FEMINISM: generations of women from across different ethnicities, races, and cultures coming together to speak up and risk their lives in effort to reach one unanimous goal, equality.