Disclaimer: This topic is serious and heavy. I am by no means an expert but I stand by my words and opinions. I am not Muslim nor from the Middle East, but this topic affects many that are close to me.

In light of the Christchurch terrorist attack on a New Zealand mosque where 50 innocent lives were lost, I wanted to take some time to talk about how our society frames terrorism.

So let’s get started…

The words we use to describe a situation will dictate how others, specifically the marginalized, are impacted. In framing the Christchurch massacre through the eyes of the perpetrator and not the victims we are removing the voices of those that matter the most. To reframe the scenario we need to look at the attack from the perspective of the Muslim victims.

“Wasseim Alsati was shot at 3 times by the terrorist. He asks everyone to pray for his young daughter who was also shot.”

What occurred was terrorism. What occurred was due to white nationalism, xenophobia, and islamophobia. When we call it by any other name it is an in an injustice on our part (and our media outlets) because we feed into the systematic culturally oppressive society which we all reside in. When we frame a white shooter as an “angelic boy” or when we justify his acts on behalf of “mentally illness,” or even call him a “mass shooter” instead of a true terrorist we are oppressing the victims and humanizing the act of terrorism itself.

As horrible as it is, white nationalism is growing in popularity across the globe. We see and experience mass shootings and violence against minority groups far too often. One proposed way of reducing such polarized radical beliefs is through the “Contact Theory” which simply suggests how prejudice and racism can be reduced with intergroup contact. For our society to become more inclusive, we have to communicate amongst one another and understand the perspectives of different members of our community.

A quotes from the Islamic faith:

We must also remember how occurrences like that of Christchurch will impact immigrant, refugee, and minority populations across the globe. It affects the safety and well-being of members of our own community in Harrisonburg, our national community in the United States, and our global community of marginalized members of society. It’s especially disheartening when politicians with a global platform promote and excuse the manifestation of radicalized white terrorism. It almost feels like freedom of speech (the way that it is currently being used) imposes on the freedom of religion.

Via news.com.au, a statement from Senator Fraser Anning of Australia.

Immigration policies aren’t the cause of mosque shootings, radical white nationalism causes mosque shootings. Muslims and minorities in general, should not be footing the blame for this terrorist attack. We need to stop victim-blaming and advocate for policy change. 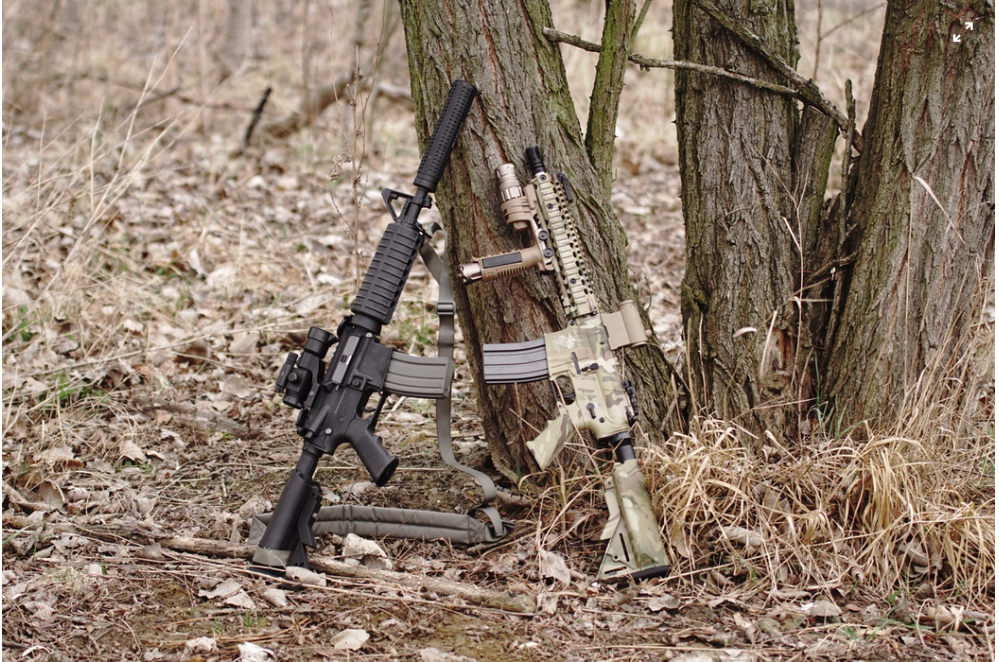 New Zealand’s change to its gun control policy just 24-hours after the attack (banning of automatic assault weapons) is an excellent example of this:

Policy change like this stands with the marginalized, prevents the repeating of history, and is sets a precedence that they won’t tolerate another mass shooting like this ever again (take notes America!)

It all begins with fear, fear of the unknown. I believe that terror is grown in the depths of our ignorance, it lives in us. We need to learn, to learn is to be free of fear.

My fear was lifted when I had meet two very important people in my life, my best friend (Menahil) and boyfriend (Mohammad). I dedicate this post to them, and for all that they’ve done to educate me on both their cultures and religions.

Thank you all for reading!

6 thoughts on “Where Terror Lives”