Born to Irish immigrants in New York, Ronan moved to Dublin, Ireland at the age of three and was raised Irish. This young actress has the impressive accomplishment under her belt of having earned three Oscar nominations by the age of 23. Saoirse shared her thoughts on Feminism at this time in her life, “I feel like feminism has gone from quite a considered thing for me to something that is just in my bones… We’ve gone from saying, ‘Yes, we really need to make a change and we’ve all got to stick together,’ to ‘Oh fuck, we really need to make a change’. Now more than ever feminism is at the core of my life.”

Famously known as the Irish Pirate Queen, she was the daughter of Owen O’Malley the leader of a prominent clan around the Irish West Coast. When Owen died Grace became the queen of the O’Malley clan, despite having two brothers. The clan’s power came from legal trade with France and Spain and the piracy of English fleets. At the time of her reign it was customary for women to be married off to men in order to increase the man’s power. O’Malley was married twice in her life, both times her marriages increased HER power… I mean how badass is that? Grace’s courage was even admired by her political foe at the time, Queen Elizabeth I. When members of her family were imprisoned by the British, she traveled to England to deliver her appeal to the Queen in person, which Elizabeth ultimately accepted. The Pirate Queen was also famous for her skills in diplomacy, sharp tongue, and her thirst for revenge.

Known for her activism for animal rights and speaking out against the Vatican’s handling of countless sexual abuse allegations, Sinéad O’Connor is also a trail blazing Irish woman who refuses to be anyone but her authentic self. Her famous shaved head was the direct result of male music executives trying to take control of her image and persuading her to appear more “feminine”. Although O’Connor rejects the label of feminist, she embodies much of what the movement means to so many people. The lyrics to her song “No Man’s Woman” are powerful and hold a message we should all remind ourselves of, “I don’t want to be no man’s woman / It don’t make me happy this mantrolling / Thing that you got for me so I become / No man’s woman/ I don’t want to be no man’s woman / I’ve other work I want to get done / I haven’t traveled this far to become / No man’s woman”.

Robinson was the Seventh President of Ireland and the first female to ever hold this office! Mary Robinson has achieved so much in her life there is no way I can do her justice in just a short biography but here are some of my favorite accomplishments of hers: Trinity College’s youngest professor of Constitutional Law (1969), United Nations High Commissioner for Human Rights (1997-2002), she was the first world leader to visit Somalia after their civil war and famine (1992) and again she was the first to travel to Rwanda after their genocide (1994). Along with being a constant advocate for women, she also has done admirable work for the LGBTQ community in Ireland. Today you can find Mary at the front lines of the fight against climate change.

A founder of the Irish Citizens Army, Markievicz took part in the famous 1916 Easter Rising in Dublin, Ireland and was imprisoned and sentenced to death. Because she was a woman her sentence was reduced, in the year 1918 she was elected as the first woman to ever hold a seat in the House of Commons while she was still imprisoned in England. Her success is even more impressive for the time considering she ran on a mostly feminist and socialist platform. Unwilling to swear allegiance to the English crown, she was then jailed again during the Irish Civil War. Upon her release she became the first woman in the world elected to the position of cabinet minister (for the Irish Republic’s parliament).

Irish History is full of powerful badass women that we should celebrate all year, not just around St. Patrick’s Day. I myself come from a long line of Irish women that inspire me:

She was the mother of 10 children. She, her husband, and the kids ran a farm in Leitrim, Ireland. As family legend goes, her husband, told Rose that he just was going into town to go to the pub. He traveled into town when he got there, he asked someone to, “Tell Rosie I’m going to America.” He left her with the ten children and she kept the farm running by herself for a number of years during his absence.

Also a farmer, Maggie always raised her children with the dream of one day going to America. She made it her life’s goal to get them all there. She sent them one by one, until finally she took her last child and her husband and immigrated to America herself in 1962. She never gave up and was over the age of 50 when she achieved her lifelong goal.

She left Ireland at the age of 16 and moved to London. Kathleen gave birth to her daughter Margaret during the Battle of London. While the rest of the city was taking shelter in the underground, she stayed back with only the midwife and her husband as the Germans blitzed London. She ultimately raised her daughter as a single mother. 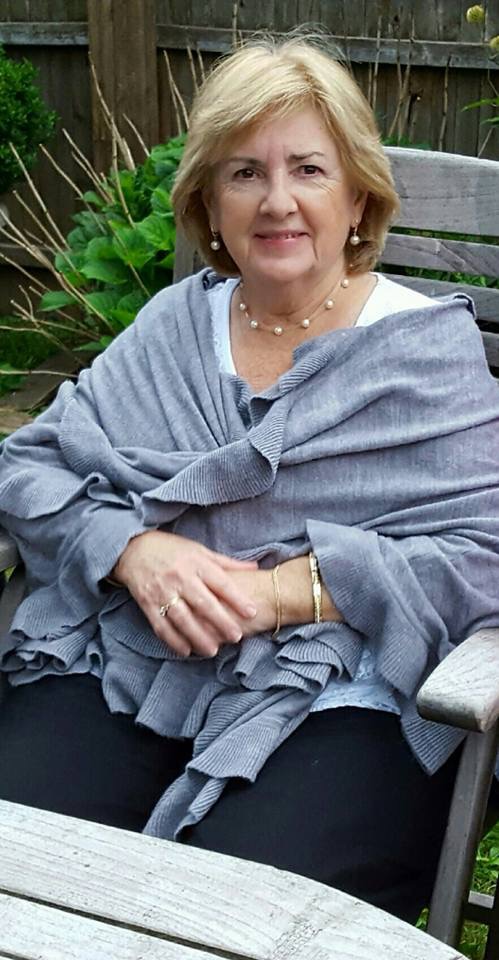 An amazing woman who constantly fights fiercely for her family. She is quick witted, and charitable. Margaret is always trying to find a way that she can help people less fortunate than herself. On top of that she treats everyone with respect, compassion, and understanding. She looks at the world with the most open mind of anyone I have ever met. 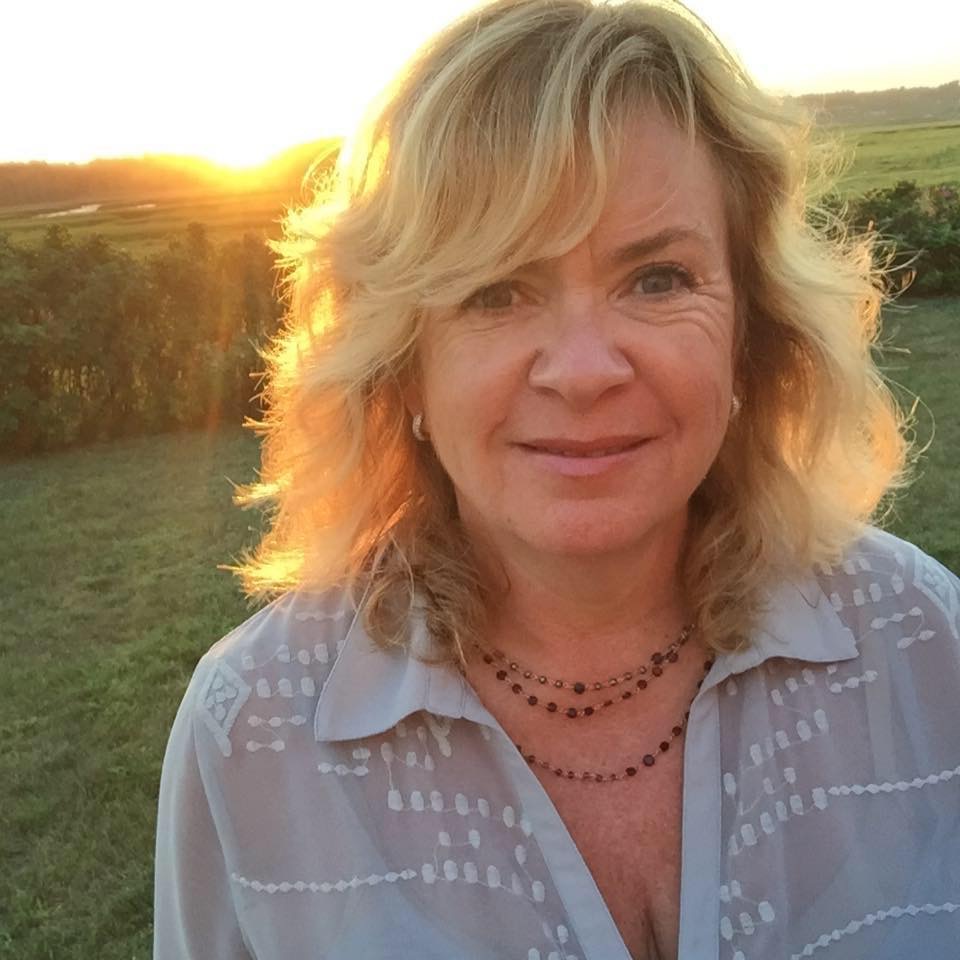 Kathleen graduated from SUNY Binghamton in 1985 with Math/ Computer Science degree. She was among a small population of women in technology when she embarked on her career. Now she is the CIO (Chief Information Officer) of Russell Reynolds Associates, a global executive search firm, and is the single most badass woman I know. She also is heavily involved in JDRF (Juvenile Diabetes Research Foundation) and was the Chapter Board president and current Board member of NJ Metro Chapter. She is a board member of MarbleJam Kids, a Center for Creative Arts Therapy and Enrichment; a mentor for Executive Masters in Technology Management program at Columbia University; and a member of Women in Technology International.

All of these women constantly inspire me to strive to be my own version of a powerful Irish woman in today’s world.