So as some of you may have heard, Virginia’s Governor Glenn Youngkin has introduced a policy that requires schools to categorize transgender children by their ‘biological sex” and ban students from using different pronouns without their parent’s permission.

Now first let me say, no I am not a part of the LGBTQ+ community, but I do see myself as an active ally. So to hear that students aren’t being given the chance to express themselves freely in school, I was furious. Kids are required to attend almost 180 days out of a year, and half of them already deal with social anxiety, mental health issues, or problems at home. As a kid, I used the schools I attended as outlets where I got to be myself outside of my household. I can’t imagine what trans students will begin to deal with if schools act on this policy and don’t stand by their students.

I want to personally say I am so proud of Open High School, where I graduated in May of 2021. The students who currently attend my high school took it upon themselves to protest against Glenn Youngkin’s policy which in my opinion takes a lot of bravery (Pictures included, click for original post). Even knowing the teachers at Open high school, I can guarantee that they stand with the students 100% and that’s what those students deserve. They deserve to express themselves freely; they deserve to be respected by their chosen pronouns; they deserve to not be judged by how they choose to live. They shouldn’t be prosecuted for expressing themselves and their pronouns; this leads a lot of Transgender individuals to suicide. 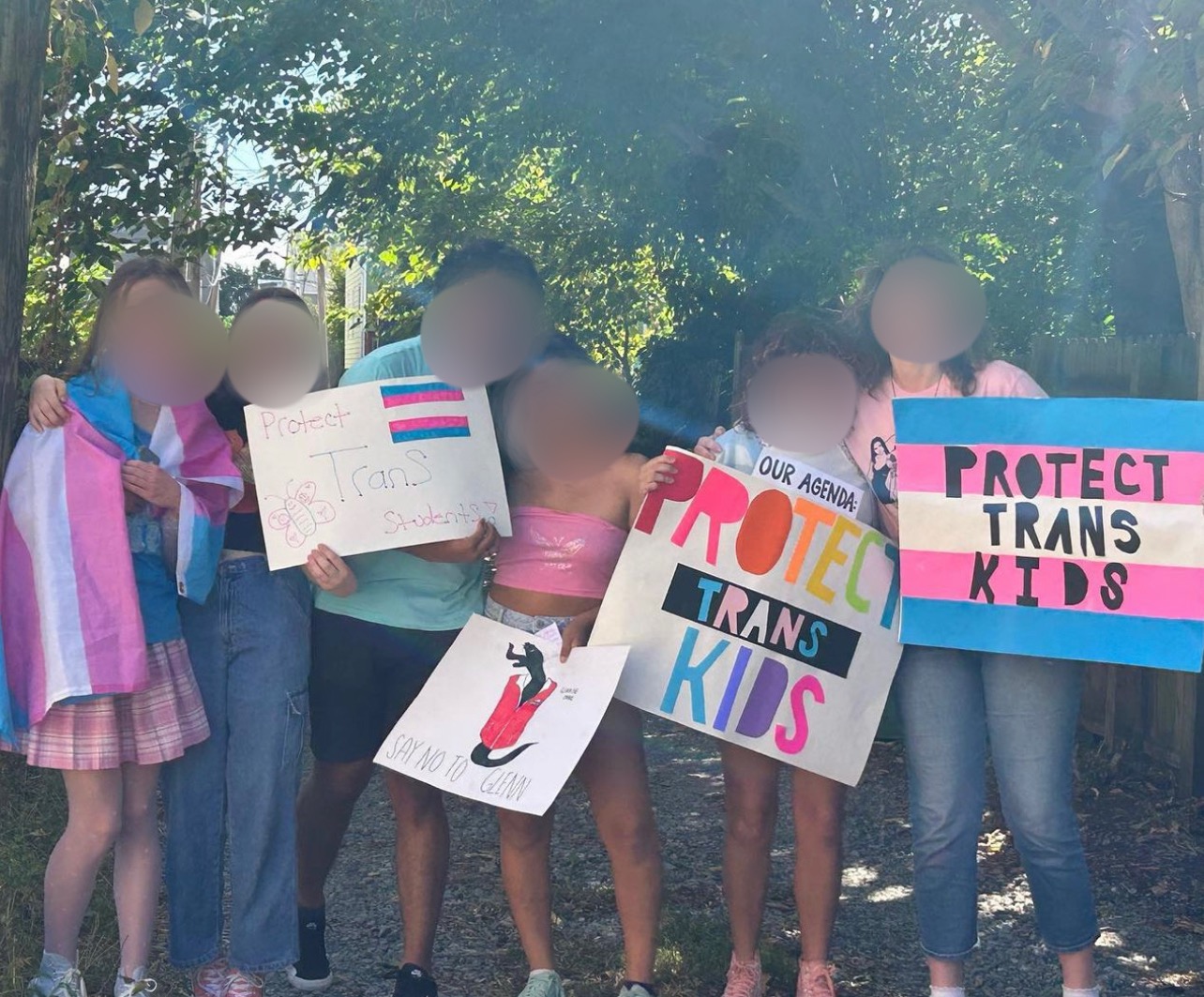 From The Washington Post, “Research suggests there are roughly 4,000 transgender teens in Virginia, a state with 1.2 million public school students. Research has also shown that transgender youths are far more likely to attempt suicide.” This is a large epidemic that I don’t think Glenn Youngkin and his peers are thinking about. Not every student is accepted by their parents or family, a lot of them have to hide their true selves when at home. So, having to get permission from their parents to use their preferred pronouns is cruel and absurd, to say the least.

I hope these numbers encourage Glenn Youngkin, politicians, teachers, parents, and anyone reading this to LET PEOPLE BE THEMSELVES. No one like to feel outcasted ever, and I know we’ve all had a time in our lives when we weren’t allowed to be different and it probably hurt. The youth should be able to be DIFFERENT without an adult or anyone else trying to interfere. We all have our own lives to live … Let them freely live theirs.

If you or someone you know needs help, call or text the National Suicide Prevention Lifeline at 988. Crisis Text Line also provides free, 24/7 confidential support via text message to people in crisis when they text 741741. 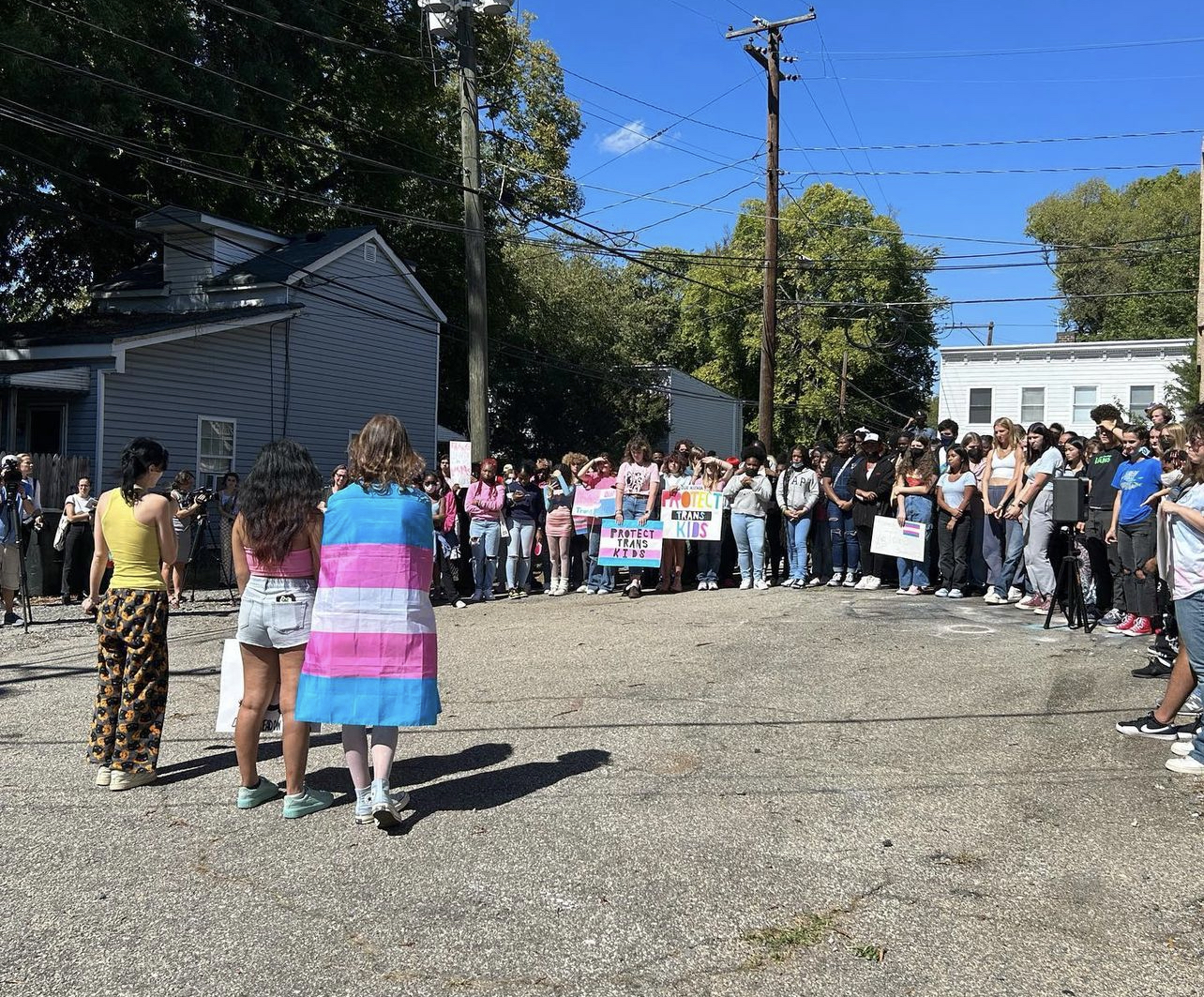 2 thoughts on “Let Them Be Free”