In the midst of all the 2020 announcements, political turmoil seems to be quite a hot subject. Instead of diving into the far-in-the-future race, I’d like to take some time to dedicate a post to my favorite politician, Alexandria Ocasio-Cortez. 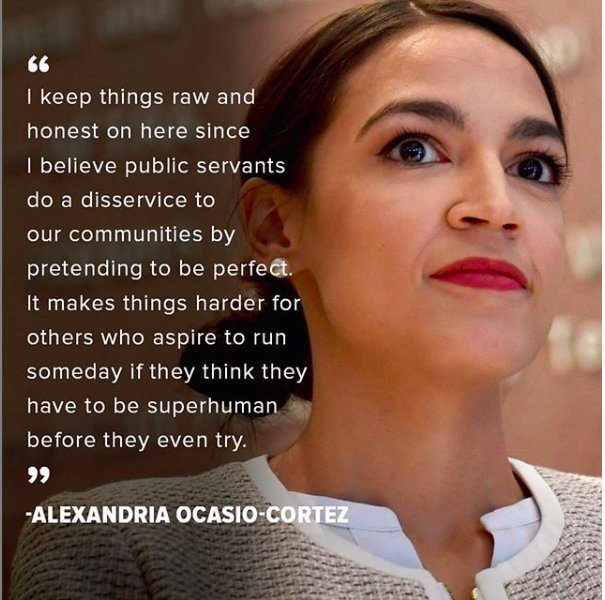 If you aren’t yet hip to AOC, she was elected in the 2018 midterm elections. She is the youngest woman to ever be elected to the United States Congress at age 29, and serves New York’s 14th Congressional District (Bronx and Queens) as a Democrat.

From an intersectional feminist perspective, her achievements in the name of progress is immense. She’s outspoken, social media savvy, and her clapbacks against political conservatives is what I truly live for.

Besides being the youngest woman ever elected to congress, she is also a person of color of Puerto Rican descent. While campaigning for the 2018 midterm elections she was still waitressing in a taqueria in New York City. Her grassroots campaign was won with small individual contributions from her supporters.

Some of highlights of her activism include:

Her advocacy of the Green New Deal, a platform designed to tackle climate change while stimulating the economy. It’s ambitious goals, set forth a plan to reducing greenhouse gas emissions by 100% over the course of the next 10 years and creating jobs and providing free healthcare and education in the process. Her challenging income inequality with the “living wage,” a policy she not only advocates for but also implements among the members of her staff. 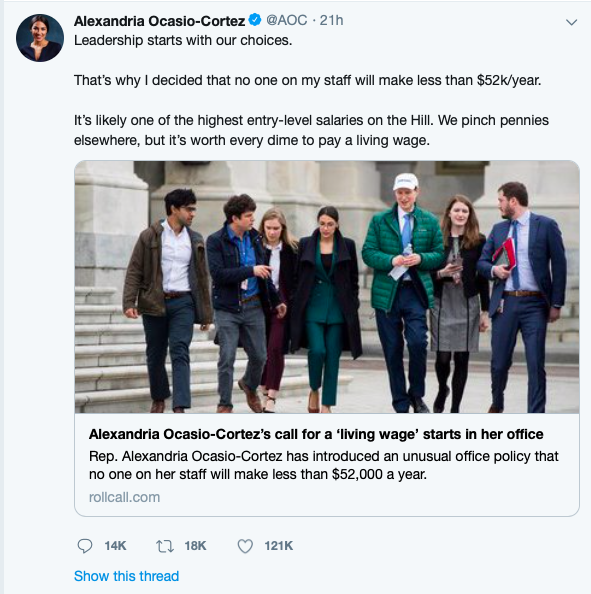 Her dressing in all white at the State of the Union Address, symbolizing solidarity for Women’s Rights in 2019. Her support of the LGBTQ+ community through dropping by a Twitch stream of player Harry Brewis. His twitch marathon was used to raise money for Mermaids, a charity providing resources and support for transgender children and young people. 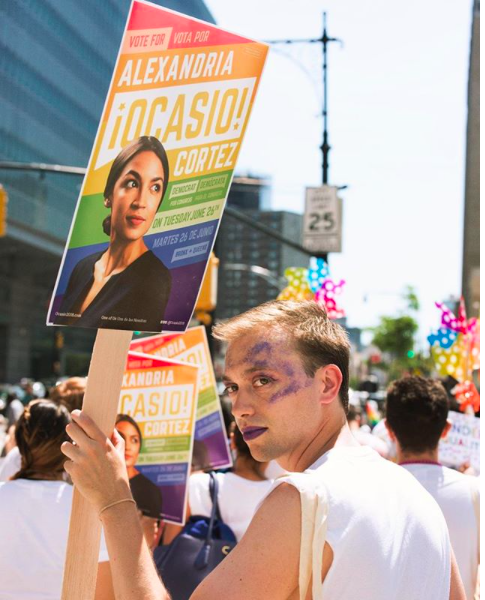 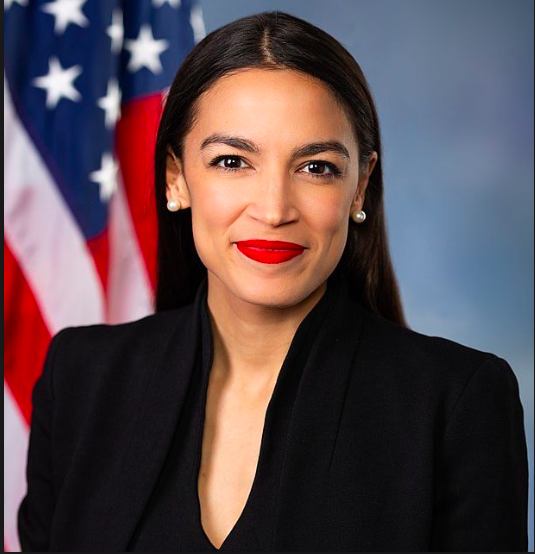 When it comes down to it, AOC is a widely controversial freshman congresswoman. Her policies are extremely leftist, she even goes the extra mile to call herself a socialist, but I believe that in the short time that she’s been an active member of congress she’s made a real stride for political change in a dim and sometimes hopeless Trump-Era presidency.

I am fully supportive of AOC, and can’t wait to see what she brings to the table next!